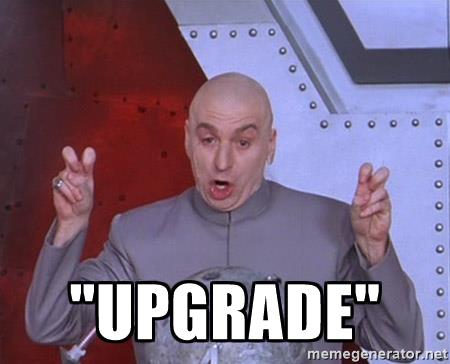 As is often the case, Citrix incremented almost all the versions of their products during the Citrix Synergy conference. Included with the new release of XenApp/XenDesktop 7.14 was WEM version 4.3. You can now download the new version here (requires Platinum licenses and login to Citrix.com). I’ve provided the release notes below.

In previous releases, site settings were stored on the agent side and it was possible to change them from the agent GPO. Workspace Environment Management 4.3 introduces a different approach to site management which improves product security. Sites are now assigned to machines (or Security Groups or OUs) by the infrastructure service (broker) using a new Machines page in the administration console. A new Registrations tab under Administration>Agents in the administration console indicates machines which are bound incorrectly to multiple sites, so that you can take the appropriate action to remove the duplicate binding. A new Registrations tab on the Agents page shows agent registration information.

From this release, Workspace Environment Management “sites” are referred to as “configuration sets” in the user interface and documentation.

Various text labels and messages in the installation wizards, administration console, and GPO templates have been rationalised and made mutually consistent to improve the user experience. For example, fields used to enter the same parameters in different installation wizards now use the same labels. Current and changed terminology is describe in a new glossary.

Workspace Environment Management 4.3 documentation is updated to reflect current product behaviour. Various minor improvements have also been made, including the following improvements designed to assist users:

The following issues have been fixed since Version 4.3:

This release contains the following issues:

Thanks for reading,
Alain